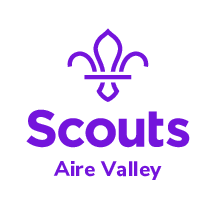 Aire Valley District Scout Council was born in 2004 with the merger of Shipley and Baildon District with Bingley District. It serves the towns of Baildon, Bingley, Denholme and Shipley and the surrounding villages to the North of the City of Bradford.

Further information on the West Yorkshire Scouts Archive and Heritage Foundation can be found here.